We had a lot of fun filming with students from Swinburne who are making a documentary on the history of Melbourne’s Sharpie movement.

Sam and Chane dug out heaps of original Sharpie gear including clothing they wore in the 1970s plus records and other memorabilia.

Get your Sharpie gear out as they’re not finished yet.  The film crew will be filming us playing at Mr Boogie Man Bar, along with Black Beer, White Lies, on Friday the 4th October and want to talk to as many Sharpies as they can.

It’s going to be a great reunion with original 70s sounding rock and roll. 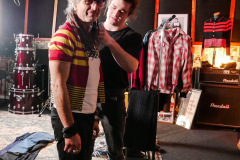 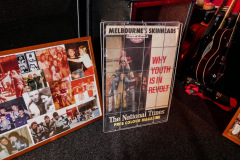 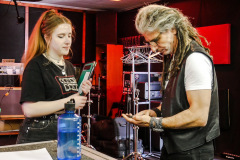 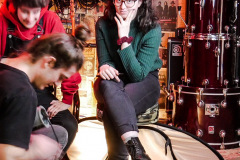 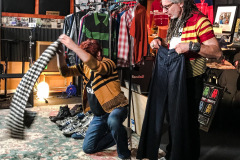 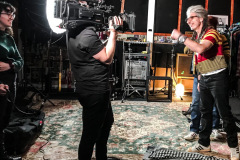 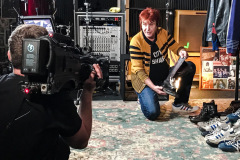 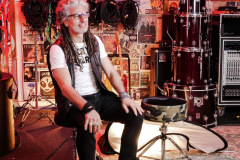 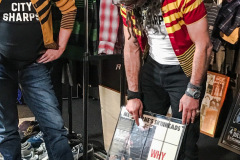 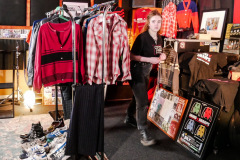 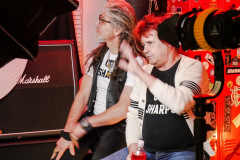 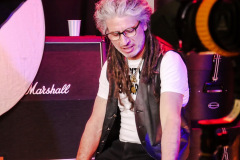 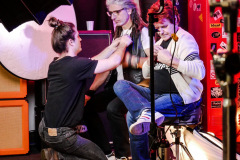 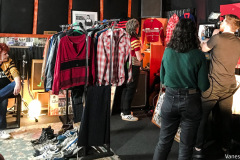 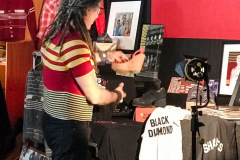 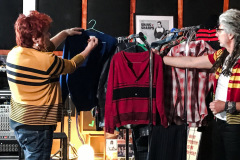 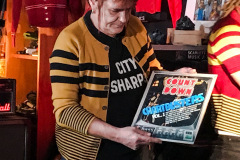 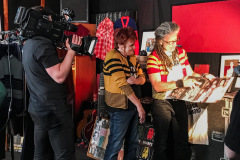 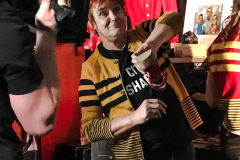 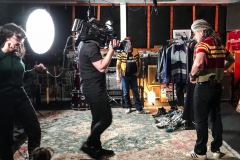 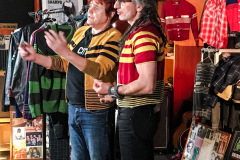 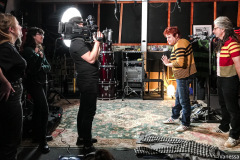 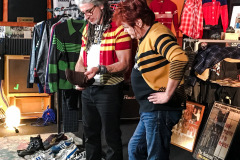 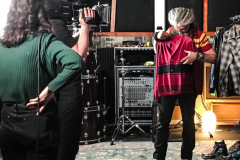