Skins ‘n’ Sharps were original, tough, colourful, and at times controversial. A unique Melbourne based youth culture in the 1970s, whose members were ‘sharp’.

They designed their own tailor made clothes and handmade shoes, combined them with off-the-shelf clothing to create an individual look which also included hairstyles.

These were everyday kids, who knew how to separate themselves from the masses. And, as their numbers grew, so did the demand for their fashion. It was only a matter of time before local retailers and manufacturers caught on and started to capitalise. Kids created styles from their own insights, with passion and a strong young spirit which was the backbone of sharpie fashion.

Music by local bands Coloured Balls, Buster Brown, AC/DC, Skyhooks and Hush played a big part in their lifestyle. In the 1970s,

I played in local bands that supported acts like Rabbit, Supernaut, Taste and Fat Daddy. At dances loaded with Skins ‘n’ Sharps all doing their own style of dancing, wearing their “dress up” clothes and getting into a scuffle or two between drinks. It was pure magic.

I grew up in Chadstone and went to school at Jordanville Tech. which was surrounded by housing commission homes. The breeding ground for “Jordy Skins”. However, Sharpies were common to most suburbs across Melbourne. Each with their own local gang stories passed on from schoolyards, to local hangouts, to finally, the media. The stories, both good and not so good, often became bigger than the truth.

Skins ‘n’ Sharps hold a special place in Australia’s social history. The 1970s was an exciting time to grow up! 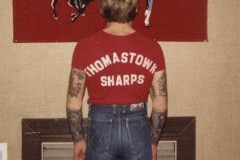 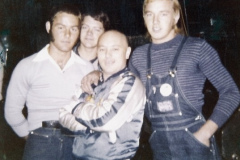 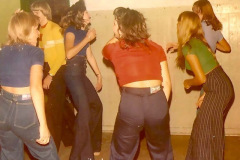 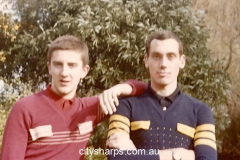 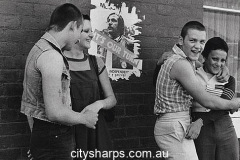 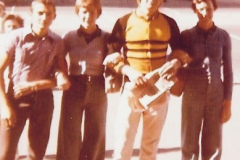 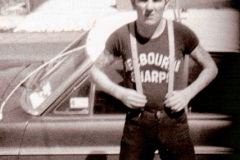 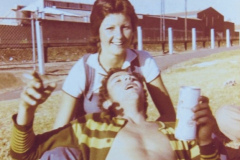 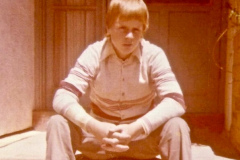 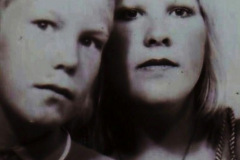 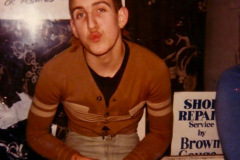 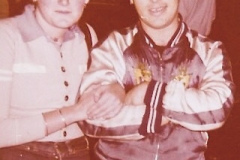 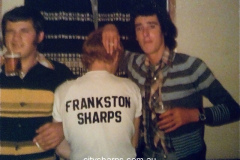 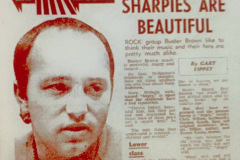 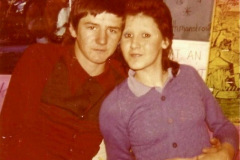 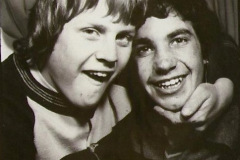 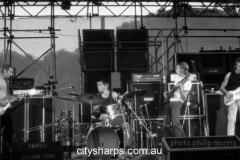 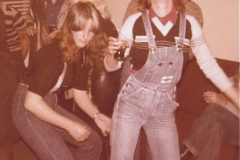 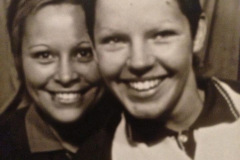 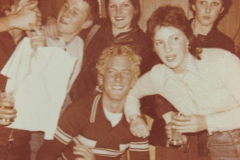 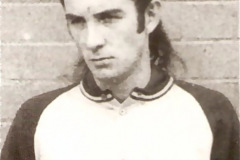 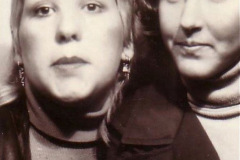 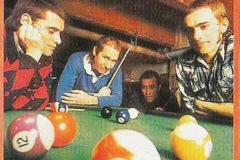 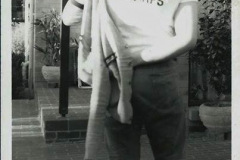 If you missed this documentary about Melbourne's S