A Quintessential Aussie pub rock band.
Our sound is very distinctive and high energy with a fine blend of romp and
stomp, punk with a metal edge.
A four piece band whose original music is like a double shot of whisky, smooth
and pure.
We are signed to Laneway Music where all of our CDs are available.
Our music can be download through all digital outlets. 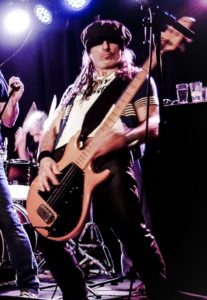 An ex Sharp from the Jordanville line who owns a business called Faux Paint Effects.

He is a unique collector with taste mostly set in the1970’s, has a passion for cars, has played bass in many bands including Black Diamond, and also plays the double bass and Japanese instrument the shamisen. 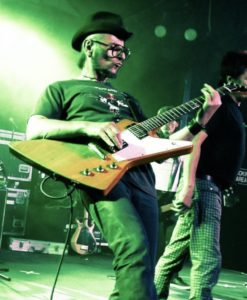 A gifted guitarist and song writer, Tone is also a collector,

He  is passionate about his music and loves cars.

He was also a Sharpie. 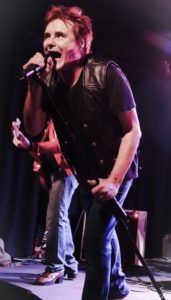 An ex Sharp gang leader with the Broadmeadows Sharps.

He became the vocalist/front man with the punk/rock band La Femme for 5 years.

They appeared on Australian TV’s most popular music show “Countdown” and were the first Independent Punk band do so.  He then toured Australasia with Billyboy, an Australian Billy Idol tribute band. 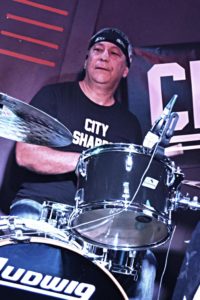 Corrie is well known and respected in rock venues around Melbourne.

A powerful drummer who also plays in a Cold Chisel tribute band.

If you missed this documentary about Melbourne's S